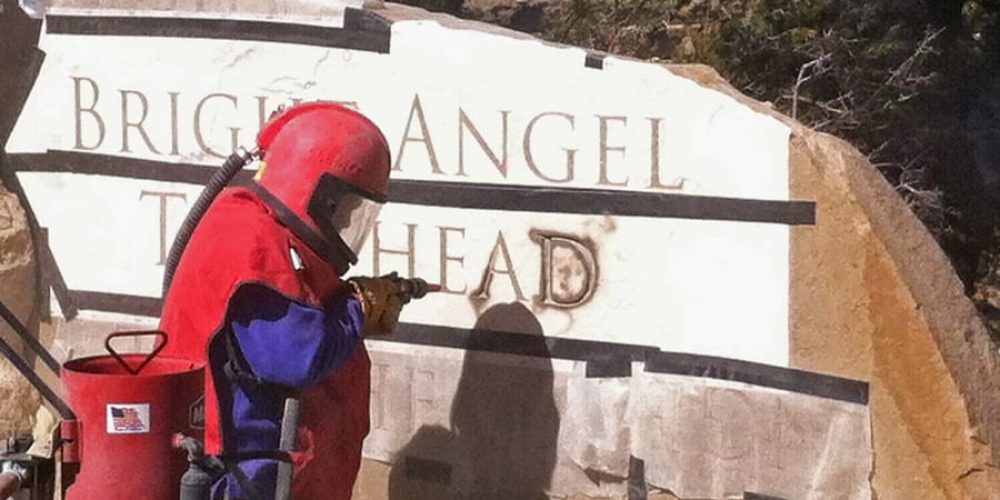 Sandblasting Vs Soda Blasting: What Are The Differences?

One of the most common procedures done in the DIY, Metalworking and woodworking areas is abrasive blasting, also known as sandblasting. This is a process where a surface is smoothed down or cleaned using a high-pressure stream of abrasive material, like silica. However, recently I have had many people asking me about the difference between sandblasting and soda blasting. I have several years involved in this industry, so I’m qualified to answer the question. 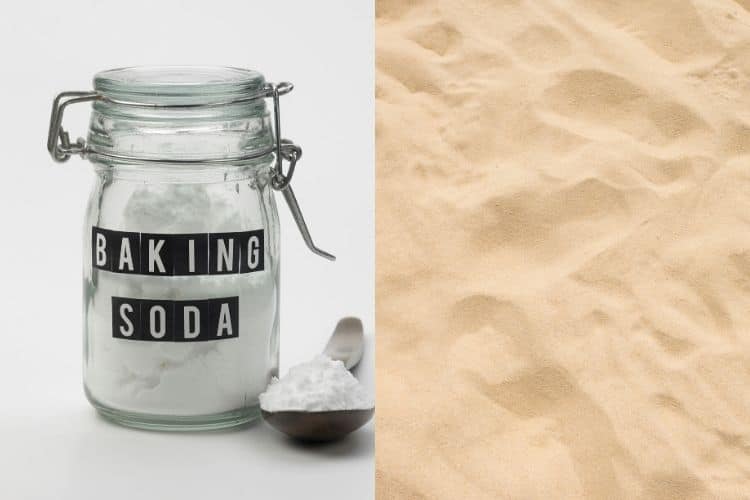 Soda Blasting has several pros over sandblasting as you probably know, but it also has its disadvantages. The ideal blasting type will depend a lot on what type of surface are you trying to work on, how deep your pockets are, and other things. If you want to learn more about the pros & cons of both types of blasting, the other types of blasting available, and more, please check below!

Most Common Types Of Abrasive Blasting

If you are reading this article, there’s the probability that you are looking to blast a wall or a project that you have been creating. If this is the case, I think it’s important that we talk about the different types of abrasive blasting available. The choice that you make depends a lot on how harsh and rough you need the blasting to be.

Since this is an article about soda blasting vs sandblasting, it’s important that you know a few pros & cons of each. I talked about that a little bit already, but this is a more comprehensive account of the advantages and disadvantages so that you can be more informed.

Now that we talked about some of the pros & cons of sandblasting, it’s time to do the same with soda blasting. Again, this is by no means a full pros & cons list, but it contains the most relevant advantages and disadvantages though.

Is It Possible To Do The Sandblasting Yourself?

The answer to that is yes, you can do the sandblasting yourself. You can do this by either buying the gear or building it yourself. If you find that sandblasting/soda blasting is out of your budget, doing this will save you a lot of money.

Here in Gizmoplans, I provide a DIY pressurized sandblasted plan perfect for folks that like saving money. Not only is the plan really easy to build, but you can easily save up hundreds of dollars over the long term, making this a great choice for people that need to sandblast often.

How Much Does Sandblasting and Soda Blasting Cost?

I answered this question in this article, but to summarize it, it will cost you about 50-100 bucks an hour for dry sandblasting. Wet sandblasting and soda blasting tends to be less expensive. Also, as we said above, you can save a significant amount of money if you decide to build your own pressurized sandblaster, so if you are on a budget, I recommend that you check out this plan!

The answer is yes, sandblasting can be dangerous. Actually, anybody that is going to be sandblasting needs to wear safety gear, especially if they are going to be dry sandblasting. There have been many reports of people hurting their hands while sandblasting, so there’s a reason why you need a permit for some types of blasting. 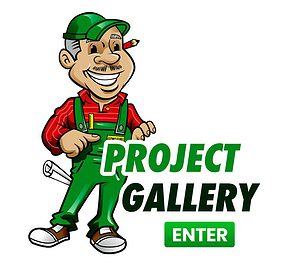 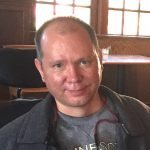 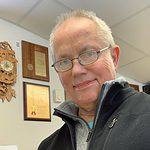 PrevPrevious PostWhat Is The Freezing Point Of Gasoline? (Surprising Answer)
Next PostWood Dye A Complete Guide: How To Use, Make and ApplyNext